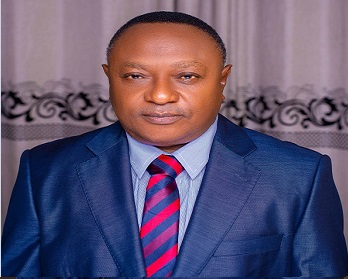 Eminent Professor Andy Ogochukwu is a Star. “There are born stars and there are stars that are made. Whatever means through which one becomes a star is predicated upon the influence he has and the contribution he has made within Read More 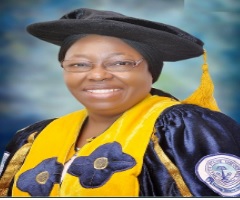 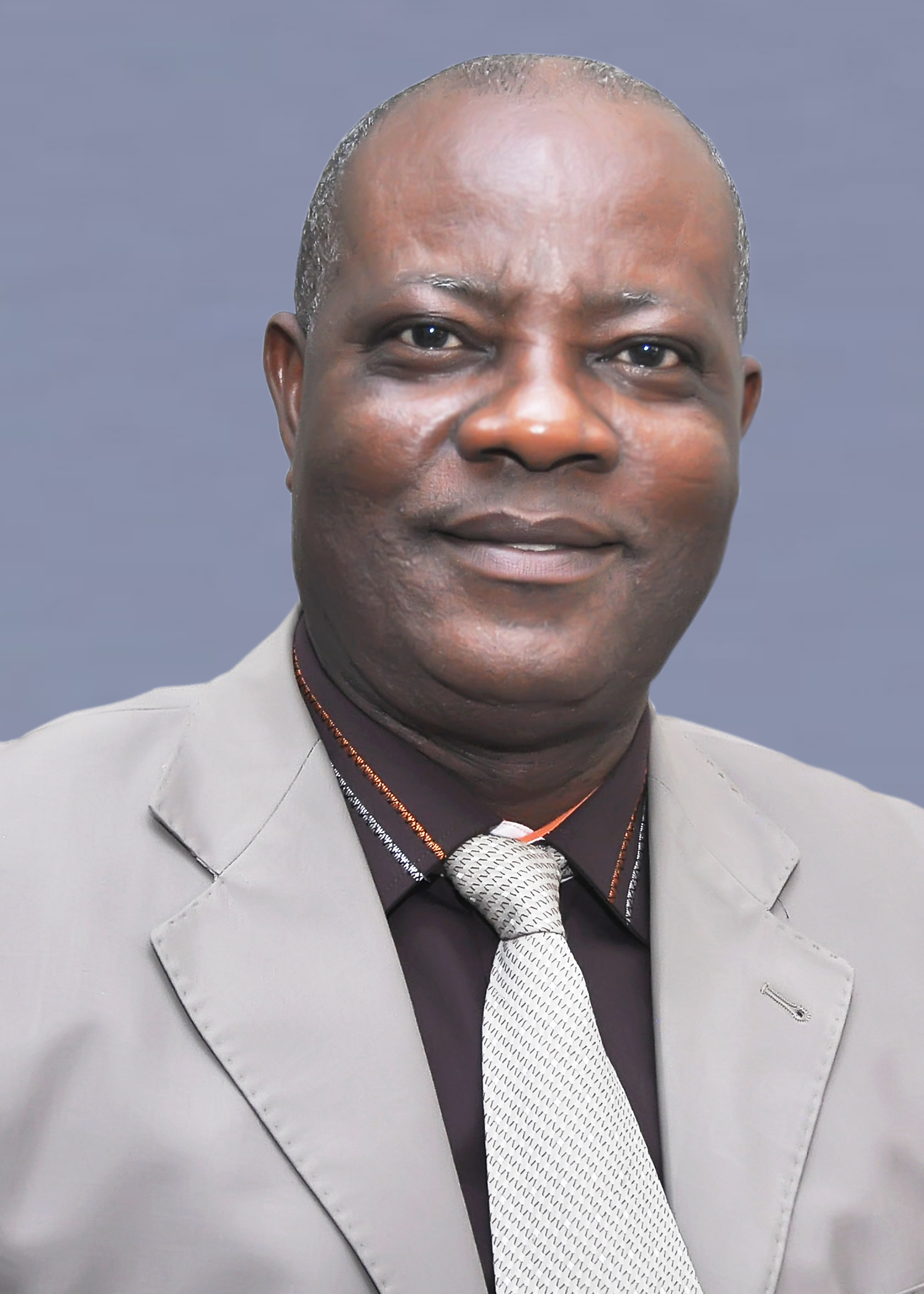 Prof. Ochuko Anomohanran received his PhD in Geophysics from the Ambrose Alli University, Ekpoma, Nigeria. He is currently a Professor and the Head of Physics Department at the Delta State University, Abraka, Nigeria. He has more than 25 years experience Read More 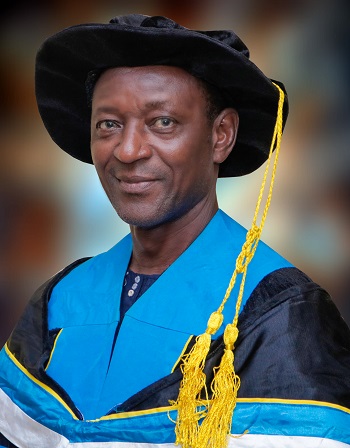 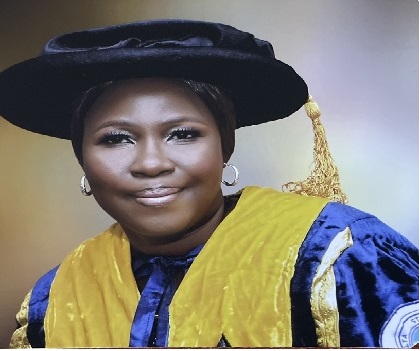 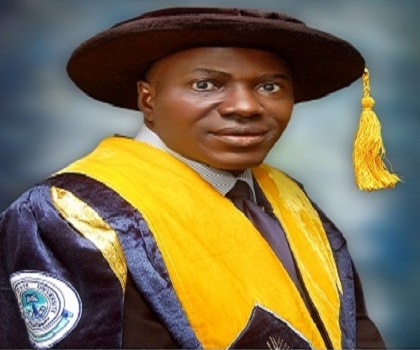 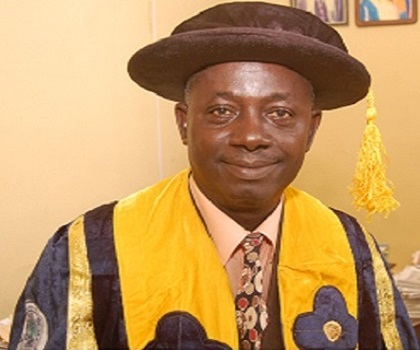